Use the following steps to run Tuxemon on Arch Linux from source:

2. Download the latest development version of Tuxemon here and extract the archive to a folder.

3. Run the game by running python2 tuxemon.py from a terminal.

As of December 2015 the following instruction have been tested, thus considered valid. In case of any problem, please contact the maintainer(s) of the AUR package(s), as it isn't officially maintained by Tuxemon developers.

There isn't any AUR package to install stable version of Tuxemon. Use the following steps to install Tuxemon from GIT on Arch Linux using an AUR package, instead:

1. Install tuxemon-git with its dependencies with your AUR helper 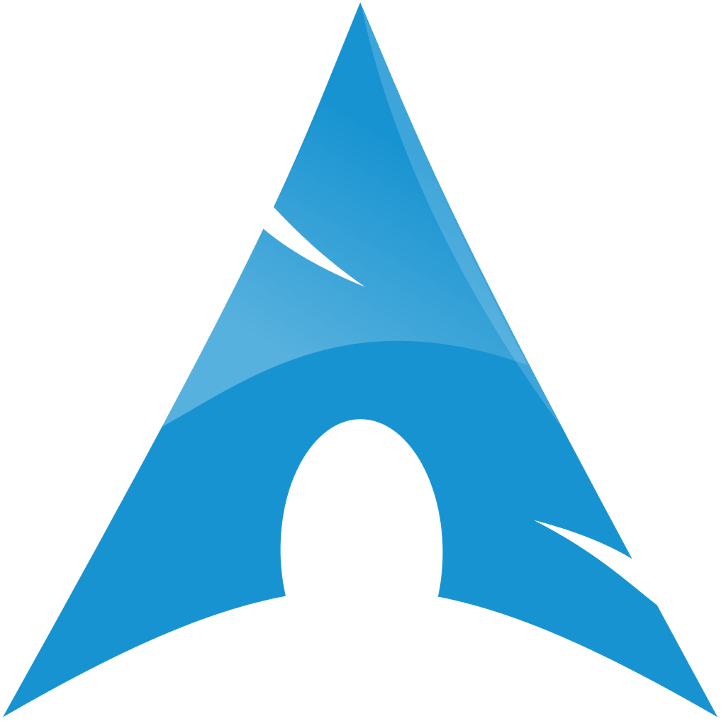